A frequent topic of confusion is the difference between a UTI and an STI. I’m often asked whether one can contract a UTI from sex, and whether this may lead to an STI.

The Answer: It's Complicated

You see, a UTI is an infection in your urinary tract that can be caused during sex; however, it has more possible causes than sex. An STI, on the other hand, is a sexually transmitted disease that almost always requires sex to get—that is, an infection transmitted from one person to another through sexual activity.

UTIs and STIs have many of the same symptoms and sex can be involved in getting either, which is why they are so often confused. So, let’s formally define them.

It is very common for women of all ages (and even men) to get infections in their urethra—the tube that carries urine from your bladder to the porcelain container. UTIs happen when bacteria or other agents like viruses or fungi get into your urethra, bladder or kidneys—usually starting in your urethra—and cause an infection. This can happen by wiping the wrong way, or wearing thongs that transfer bacteria from the anus to the urethra (among several other ways).

Sex can cause a UTI, because sexual intercourse can help push bacteria into the urethra. But having sex doesn’t guarantee that you will get a UTI. There are preventative measures that can be taken when engaging in sexual activity that can help reduce your risk of getting a UTI.

The most common symptoms of UTIs are urgency to urinate, feeling the need to urinate very frequently and pain or burning when you pee. UTIs can usually be fixed pretty quickly with antibiotics from your primary care provider.

Now, while it isn’t invariable that sex led to your UTI, it is necessary (by definition) for you to have sex to get an STI. Viral infections need other strategies.

Some infections are passed from one person to another during sex. These are called sexually transmitted infections, commonly known as STIs.

A sexually transmitted infection refers to any one of various infections that can be transmitted by direct sexual contact. There are many STIs with different symptoms. But often, people with an STI don’t have any symptoms at all (or don’t really notice them), so they may not even know they have one. The only way to know for sure if you have an STI is to get tested.

If you are sexually active, there are precautions you may take to reduce your risk of contracting an STI.

While UTIs and STIs are very different, they can often come with similar painful feelings such as urinary urgency, pain when urinating, cloudy urine and pelvic pain.

UTIs are easily treatable with a doctor prescribed antibiotic, but STIs may require different treatments, depending on the specific infection. It is important to contact your doctor if you think you have an infection of any sort.

Feel free to send questions to Dr. Roizen at AgeProoflife@gmail.com. You can also follow him on Twitter @YoungDrMike and get updates on the latest and most important medical stories of the week.

Dr. Mike Roizen^ MD, a paid spokesperson for AZO®, is the first Chief Wellness Officer at any major healthcare institution. He is a professor at the Cleveland Clinic Learner College of Medicine at Case Western Reserve University. He founded RealAge (RealAge.com), co-invented a drug now approved by the FDA, helped start 12 other companies and co-authored nine books on health including four NY Times #1 bestsellers on health. He also has chaired an FDA advisory committee and was an editor for six medical journals.

^ Dr. Roizen is a paid spokesperson for AZO® products.

How to Maintain a Healthy Urinary Tract by Dr. Dweck^

UTIs can sneak up and distract you from the daily grind. [1:49]
Urinary UTI
Watch Video

Now there’s a way to be proactive with a UTI. [0:53]
Urinary UTI
Watch Video 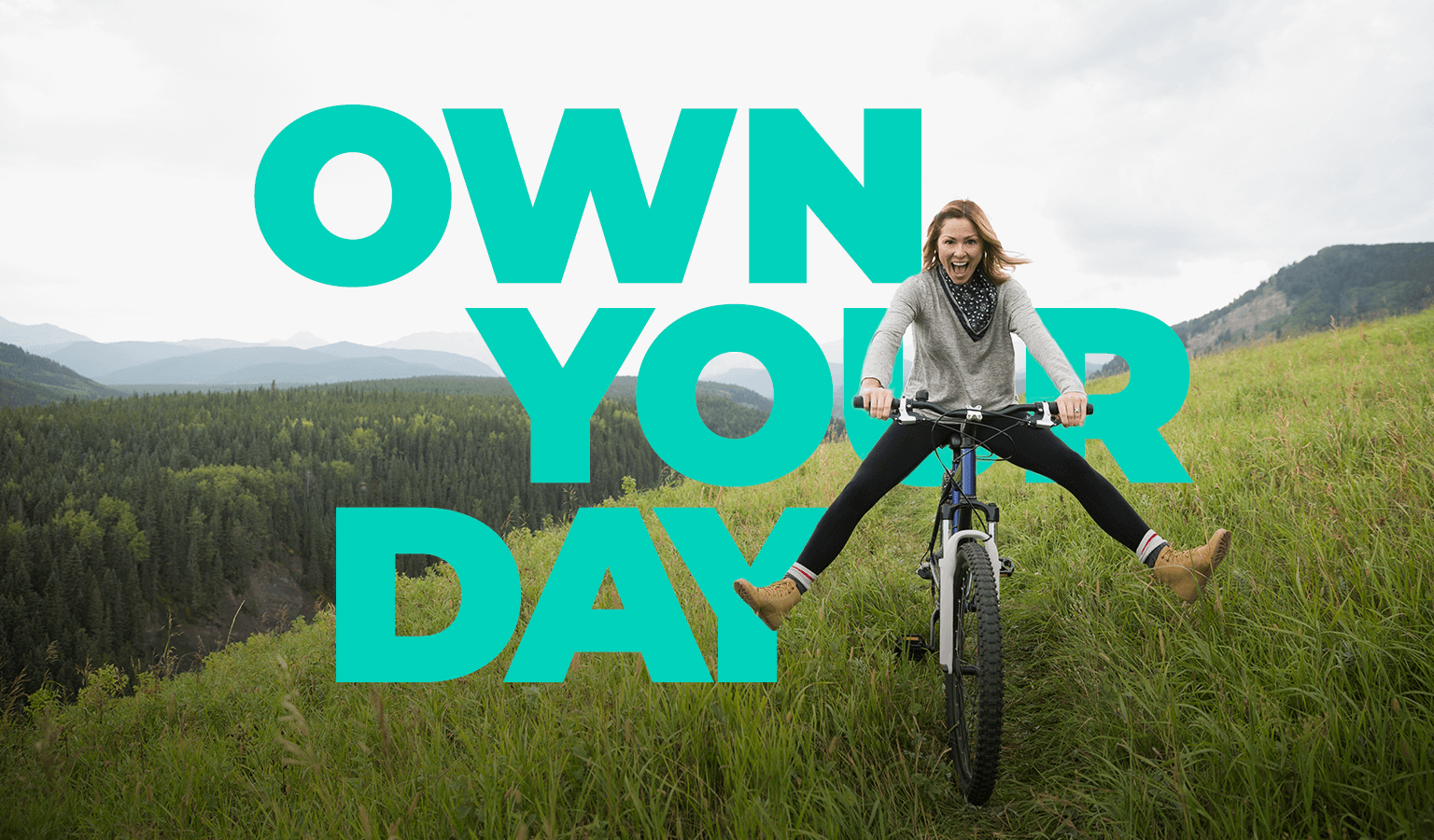