Picture this; you’re stressed because you feel a UTI coming on. You don’t know what to do because you can’t see your doctor as soon as you would like, and you’ve got places to go! A friend tells you about AZO Urinary Pain Relief® and you think to yourself, what the heck, let’s try it!

A couple of hours pass and you’re feelin’ some relief both mentally and physically ‘cause your UTI pain isn’t so bad anymore and you’re thinking, yes, I have got this under control!

On your way out the door you stop in the bathroom to pee, just really quick. Except that quick pee trip turns into a major stress trip because as you go to flush you notice your pee is ORANGE.

Its ok, chica, no need to worry! This is just a normal side effect of AZO Urinary Pain Relief®! You still have this under control. Deep breaths…

Phenazopyridine hydrochloride is the number one ingredient prescribed by doctors and recommended by pharmacists specifically for urinary discomfort.1 Phenazopyridine is a urinary analgesic, or pain reliever, that provides short-term relief of urinary tract symptoms like pain, burning and a more frequent need to go to the bathroom.3 But be careful, babes! Phenazopyridine is NOT an antibiotic and therefore cannot cure a UTI (a prescription is needed for that), it works to relieve UTI symptoms. So be sure to keep that appointment with your doc to get the proper antibiotics!2

Phenazopyridine is also known to change the color of your pee to a reddish-orange color. But like I said, don’t trip, chocolate chip! This is just a fun indication that the drug is in your system doing its job and should go away shortly after stopping use of the product!4

In the meantime, make sure you’re not chewing the AZO Urinary Pain Relief® tablets! They will definitely turn your mouth and teeth orange, and you don’t want to have to keep coming up with explanations for that!4

Got that orange dye on your clothes or underwear? Don’t throw ‘em out! It’s possible to get the stains out as long as you tend to them ASAP!

To get rid of the stain, try placing the clothing on a flat surface on top of an old piece of cloth, then use a sponge or damp cloth and some laundry detergent to blot the stain until it fades.

You can also try mixing up a white vinegar and baking soda paste! Put the paste directly on the stain and let it set for about 30 minutes, then wash like normal.

Another option is to soak your clothes in a small bucket of water and bleach before washing.5

Keep calm, and carry on chicas! After all, a little orange pee is nothing compared to UTI pain, right?

How Do I Know If My UTI Is Gone?

First, make sure you have a UTI; second, get the proper help and attention for your UTI; third, make sure it’s GONE.
Urinary UTI Cranberry
Read Article

“But, I just went…” and other signs you might have a UTI

Knowing is half the battle.
Urinary UTI
Read Article 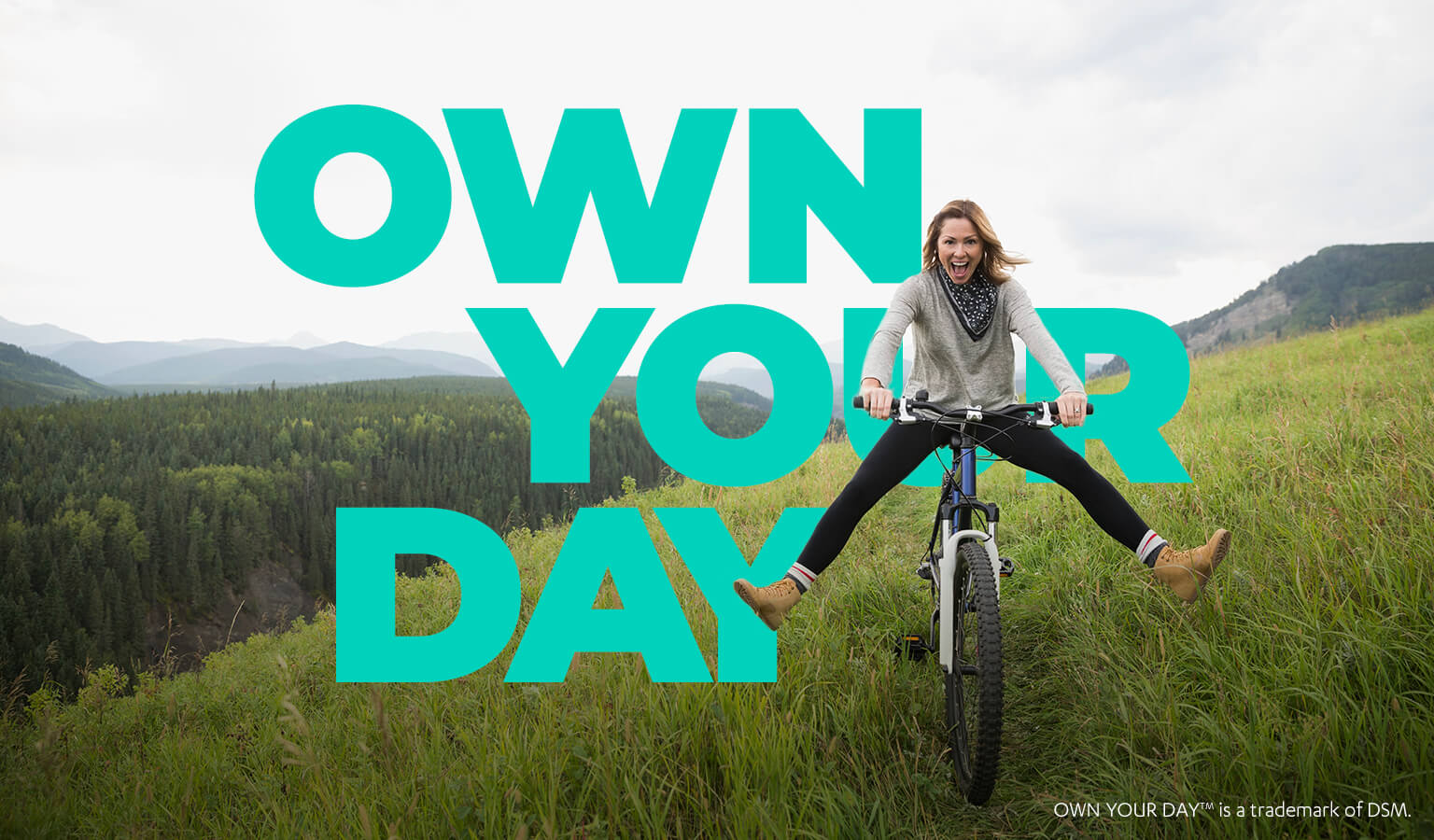