When it comes to UTIs, it’s time to learn what is fact and what is fiction.

The first part of getting to the truth of any matter is nailing down all of the little myths and hearsay that have been buzzing around, causing havoc and confusion. Here are some UTI myths you may have heard through the grapevine:

UTI Causes and How to Avoid or Protect Against a UTI

All right, feeling a little less confused? Good! Now that we’re clear about some UTI myths, it’s time for a little more truth! Remember, a UTI happens when bacteria already living in your body wanders and gets cozy in the urethra. Ninety percent of the time this bacteria is Escherichia coli, or E. coli, which normally lives in the colon and near the anus.6

Certain things you do can make this journey a whole lot easier for those curious little bacteria, like wearing tight-fitting, non-breathable underwear, dehydration, not wiping properly and having sex.7 To help avoid or protect against a UTI, make sure you’re wearing comfortable, breathable cotton underwear and staying hydrated! When you use the bathroom, make sure to wipe from front to back, so you’re not accidentally dragging bacteria from your butt closer to your urethra. And try peeing after intercourse to help cleanse your urinary tract. If you don’t quite need to go, try drinking a couple of glasses of water to help expedite the process!8

If you do feel a UTI coming on, play it smart and get help fast! UTI symptoms include a more frequent urge to pee, burning while you pee and cloudy, strong smelling and even bloody pee.9 You should see a doctor as soon as possible but in the meantime, don’t panic! AZO Girl is here and I’ve got a solution for you. AZO Urinary Tract Defense® helps control the progression of a UTI at the first sign of the infection and until you can get that appointment!∞

How Do I Know If My UTI Is Gone?

First, make sure you have a UTI; second, get the proper help and attention for your UTI; third, make sure it’s GONE.
Urinary UTI Cranberry
Read Article

“But, I just went…” and other signs you might have a UTI

Knowing is half the battle.
Urinary UTI
Read Article 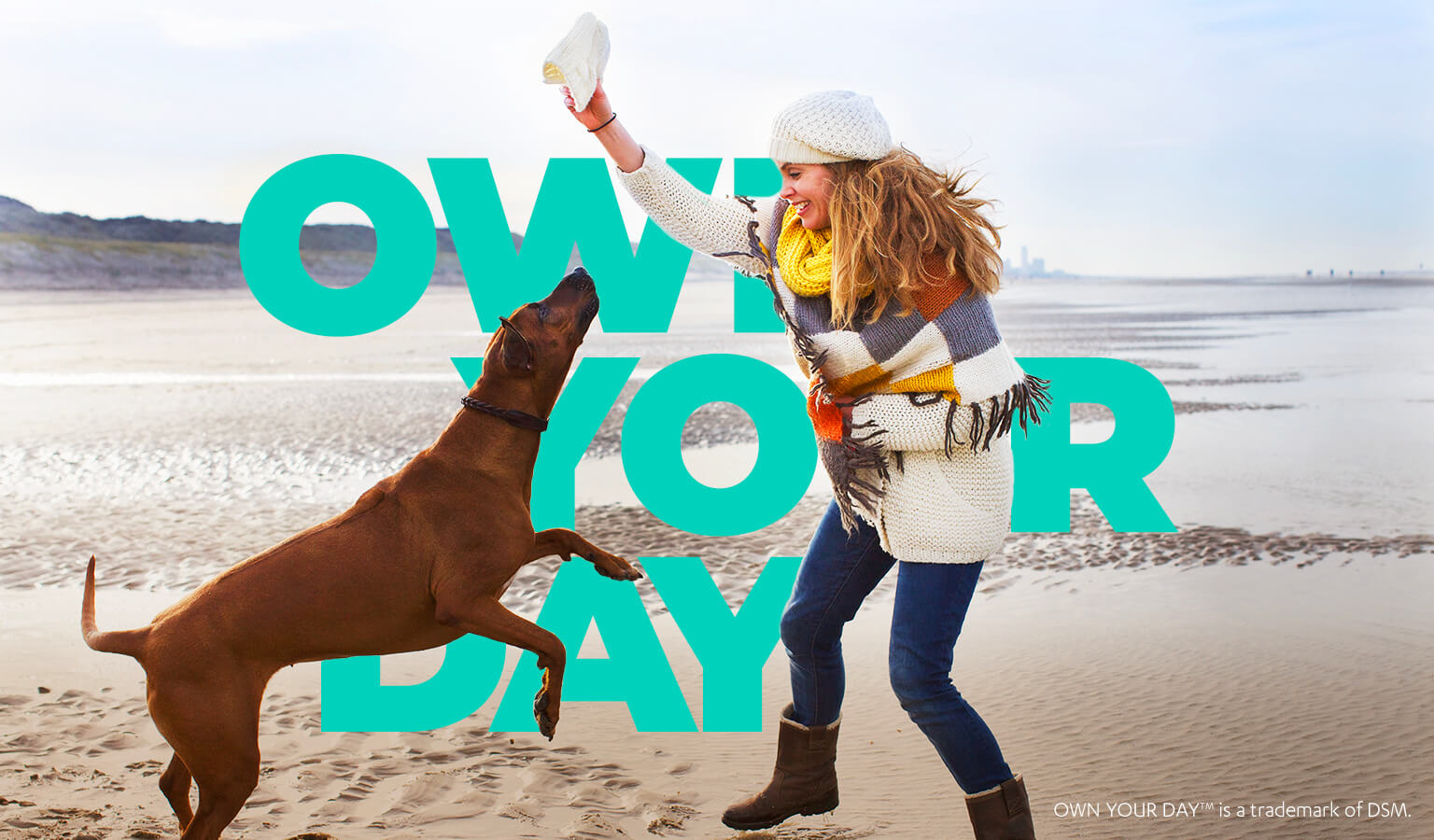